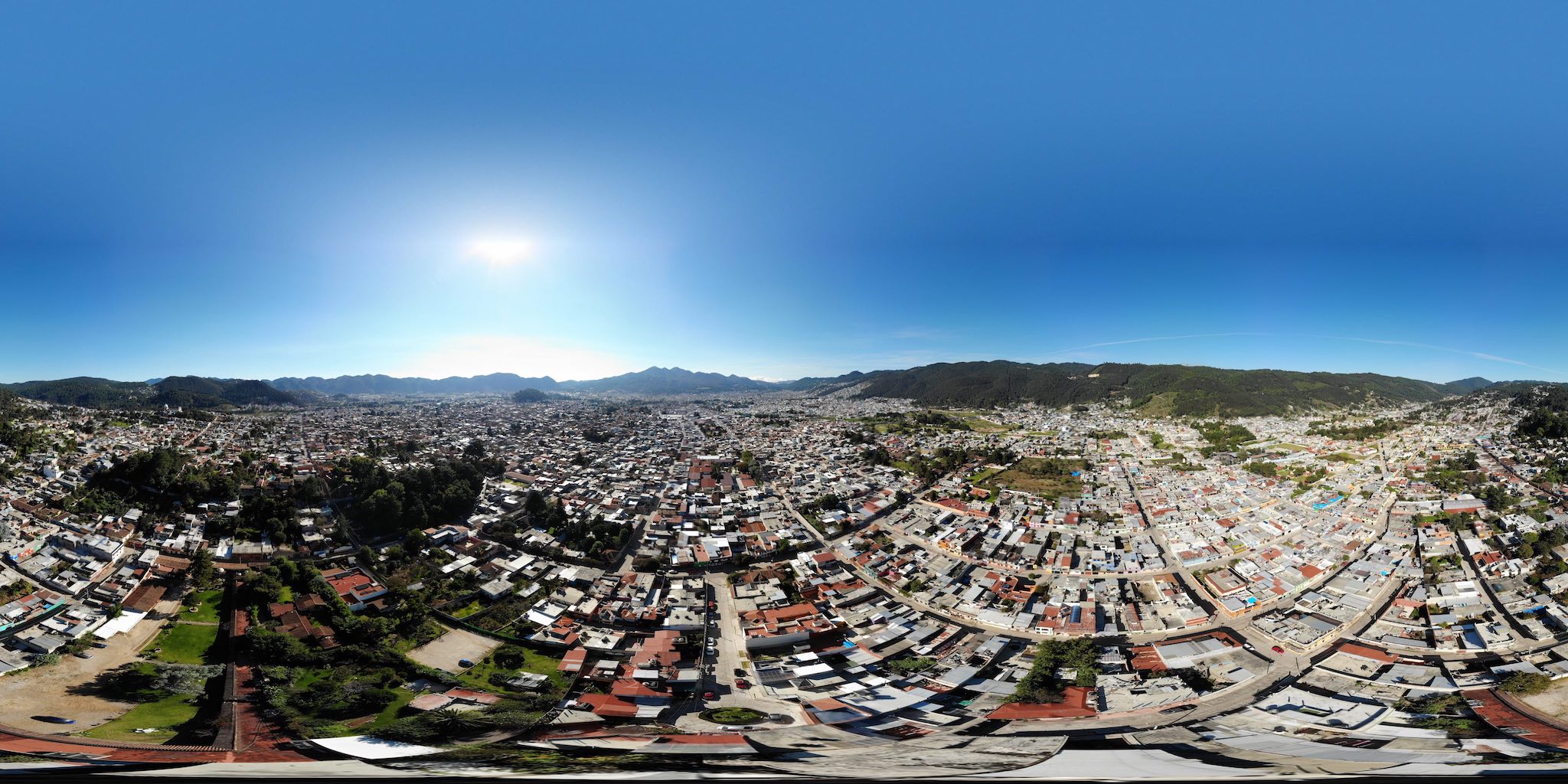 # What is Equirectangular Projection?

An equirectangular projection is a way of stretching the pixels from a sphere into a flat 2:1 image.

Spherium looks for images which are exactly 2:1 (w:h) to indicate they might be a 360º photo.

More detailed infomation can be found in the wikipedia article on the subject.

You typically use a dedicated 360º camera, which captures 2 images from fisheye lens at slightly more than 180 degrees and then merges the two images into one 360 image.

However, there are also apps, such as Google Street View that can stitch together a 360º panorama on device by taking a series of photos in different directions.

Several drones have a 360 panorama capture mode as well.

Spherium automatically shows you all the 360º photos in your iOS Photo Library and allows you to view them on your iPhone or iPad.

Spherium allows you to take a snapshot of a portion of a photo. The snapshot automatically matches the original photo metadata.

# How Do I Exclude a Photo From Spherium?

Spherium automatically attempts to find all the 360º photos in your devices Photo Library by looking for high resolution equirectangular images. However, it is possible you may have some photos that match that criteria which are not 360º images.

To exclude these from showing in Spherium you can long press on the photo and select "Not a 360 Photo".

To include a photo you have previously excluded you can choose "Show Excluded Photos" from the options menu. Long pressing on an excluded photo will then present an option to include the photo again. 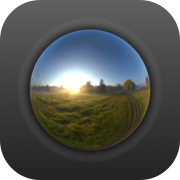